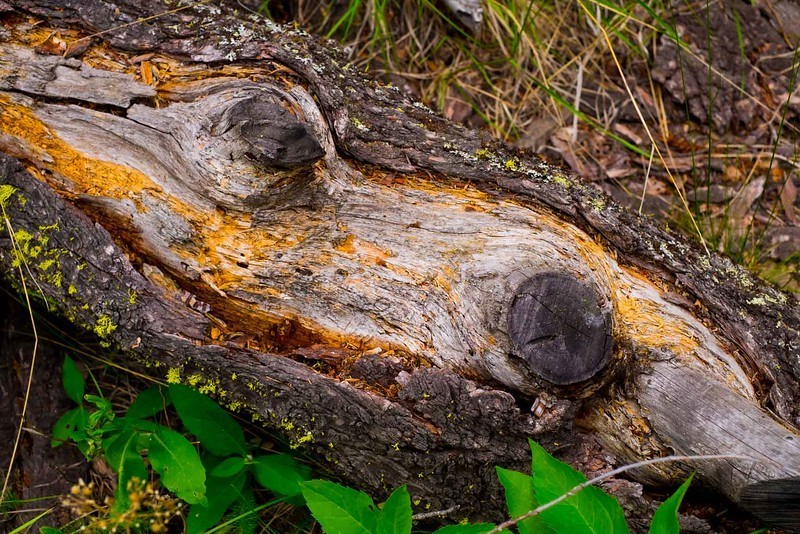 All films will be shown in the Chapter Room at St. Paul’s Cathedral, 360 Nicola Street at 4th Avenue in downtown Kamloopsfrom 10 a.m. till noon on Thursdays - A light lunch will follow the sessions

Jingle Dress – First Dance chronicles Jules Koostachin’s (Cree, Attawapiskat) six-year quest to dance at a pow wow for the first time in a sacred healing Jingle Dress. Jules’ journey honors her mother who was held against her will as a child for ten years in the Canadian Native Residential School System and her grandmother who didn’t understand that the horrific, abusive system was a deliberate tool of assimilation.

Jingle Dress – First Dance is a victory story. In addition to healing the women in her family, Jules had a personal goal: lift herself away from the struggles of being an urban single mother at the end of one career path. Furthering her education at an institution named after one of the policy architects of the Residential School System was only made more poignant by the awards she received. The extent that Jules needed to go to pursue resolve shows in a very personal way how the impact of Indian Residential schools still affects survivors, their families and communities to this day.

Doctrine of Discovery; Stolen Lands, Strong Hearts is a film about a devastating decision, made over 500 years ago, which continues to profoundly impact Indigenous and Settler people worldwide. Pope Alexander VI ruled that the land being discovered by European explorers at the time was “empty” land and its millions of Indigenous inhabitants were “non-human”. This full-length documentary features Indigenous leaders, legal scholars, a senator, historians, allies, and church leaders who help us to understand what the Doctrine of Discovery is, how it has historically impacted Indigenous peoples, and where we see it alive and well today. Key to understanding how we got to this place in our history and relationships, this is a must-see for folks working in reconciliation.

On Eagles’ Wings: Journeying Together in Faith

On Eagles’ Wings: Journeying Together in Faith is a video produced for the Territory of the People by Anglican Video premiered at the Assembly in Quesnel in June. Many different voices tell a small part of the story of the journey from the Diocese of Cariboo to the Anglican Parishes of the Central Interior to the Territory of the People.  Now we will see it again (or, for the first time) in the context of the larger story told in the first two films of the series. Who is God calling us to be? How do we understand our journey towards healing and reconciliation?

This series is a project of the St. Paul’s Cathedral Education Committee in support of our ongoing promotion and engagement with healing and reconciliation work. St. Paul’s Cathedral is located on the traditional territory of the Stk'emlupsemc te Secwepemc Nation. As Canadian Anglicans, we continue to work toward healing and reconciliation and a new experience of sharing the land together.

A poster is linked below